I have tried to do a few portrait events since I moved to this area, but I haven't had much luck with them until now. I've always heard that during the holiday season would be the busiest time of year from other fellow photographer, but never had experienced it until now. I have originally scheduled my event to be for 2 hours, but I had so many people wanting to attend that I added an extra hour. When the day arrived I got out there early, and had my area all set up, but the first person was 10 minutes late, so i began to worry that everyone forgot. When they finally arrived, it was like non stop taking photos for 3 hours with 15-20 different families. Each family was completely different, and each had its own cute little personality. I had such a great time getting to know all these people, and capturing moments for them! Even though it was crazy busy, I will def. be doing more portrait sessions!

Here are just a few from the event! :) 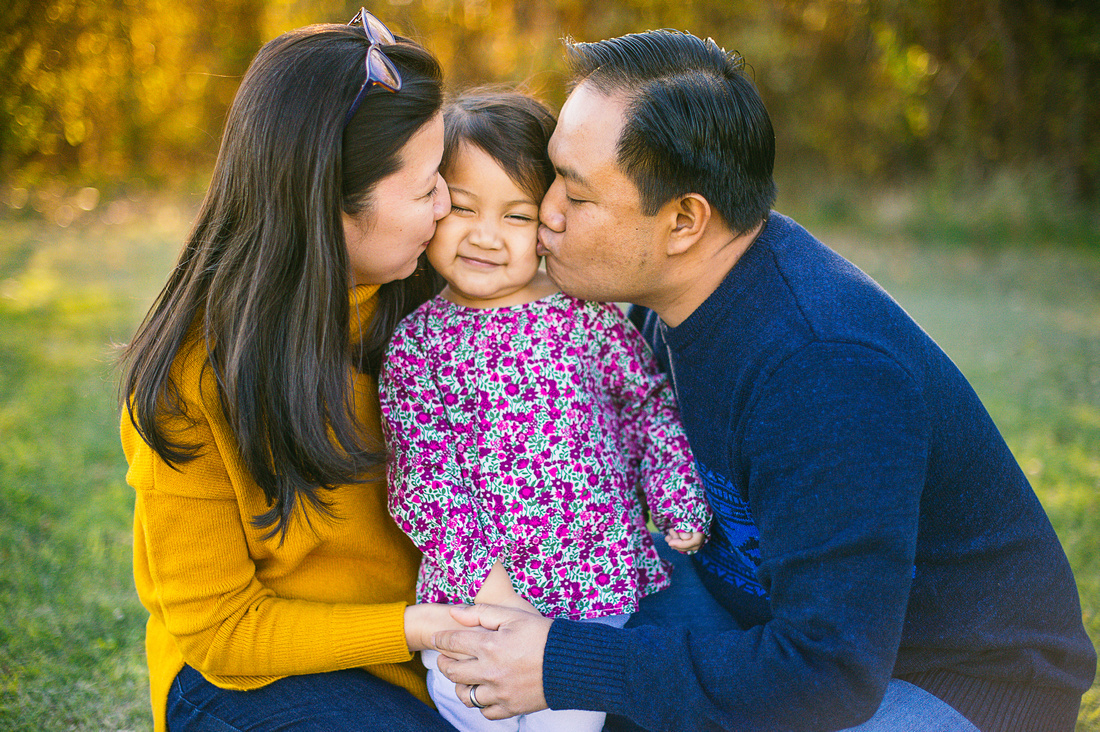 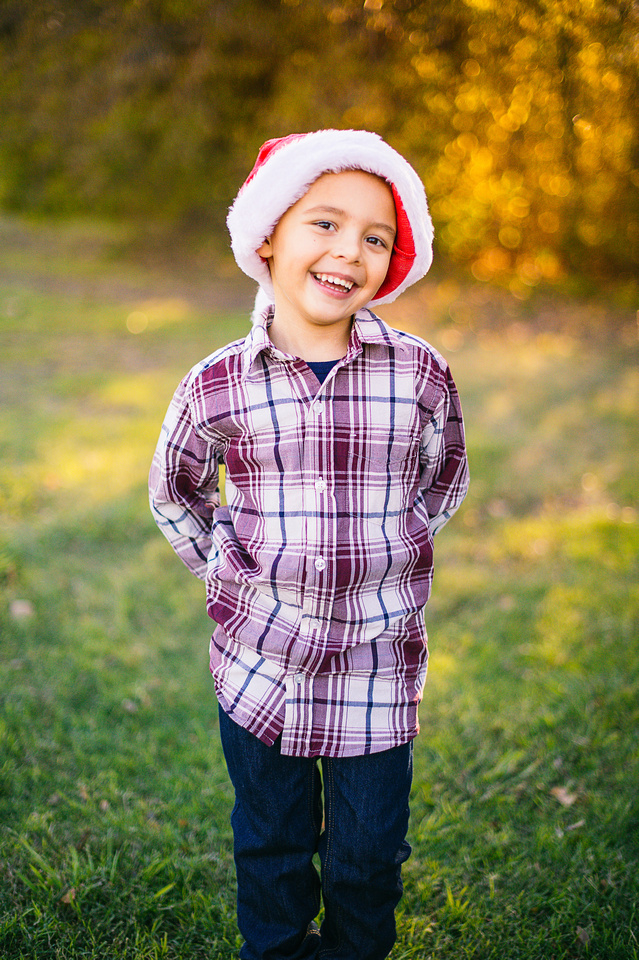 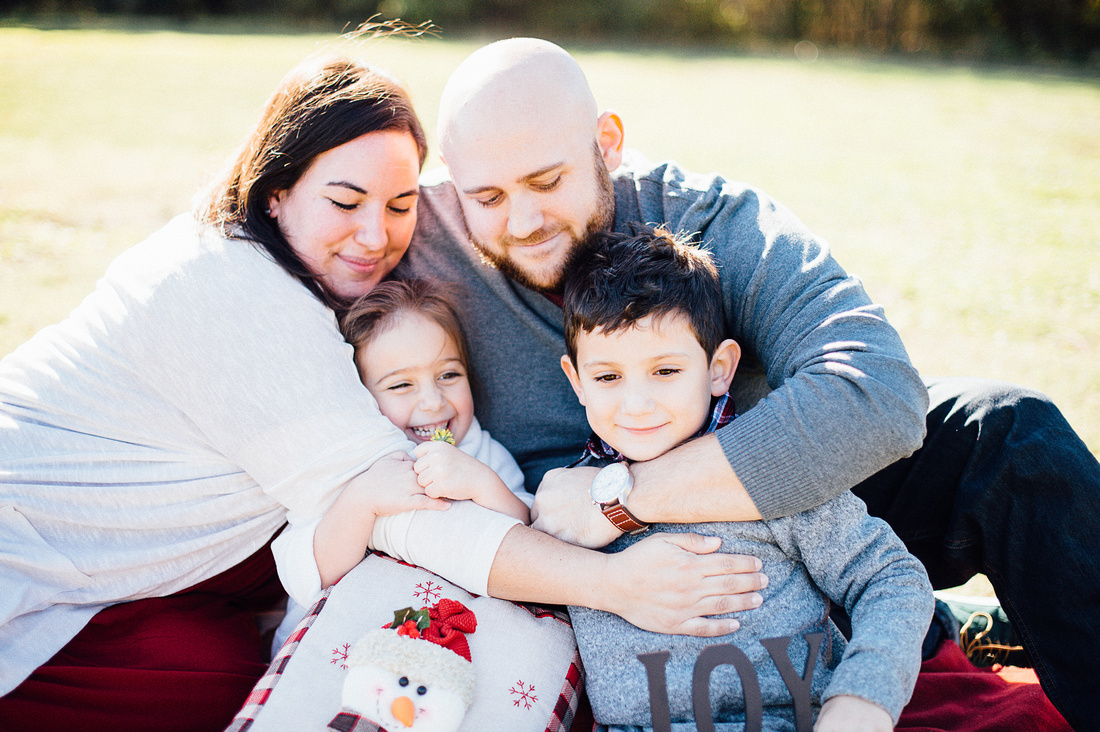 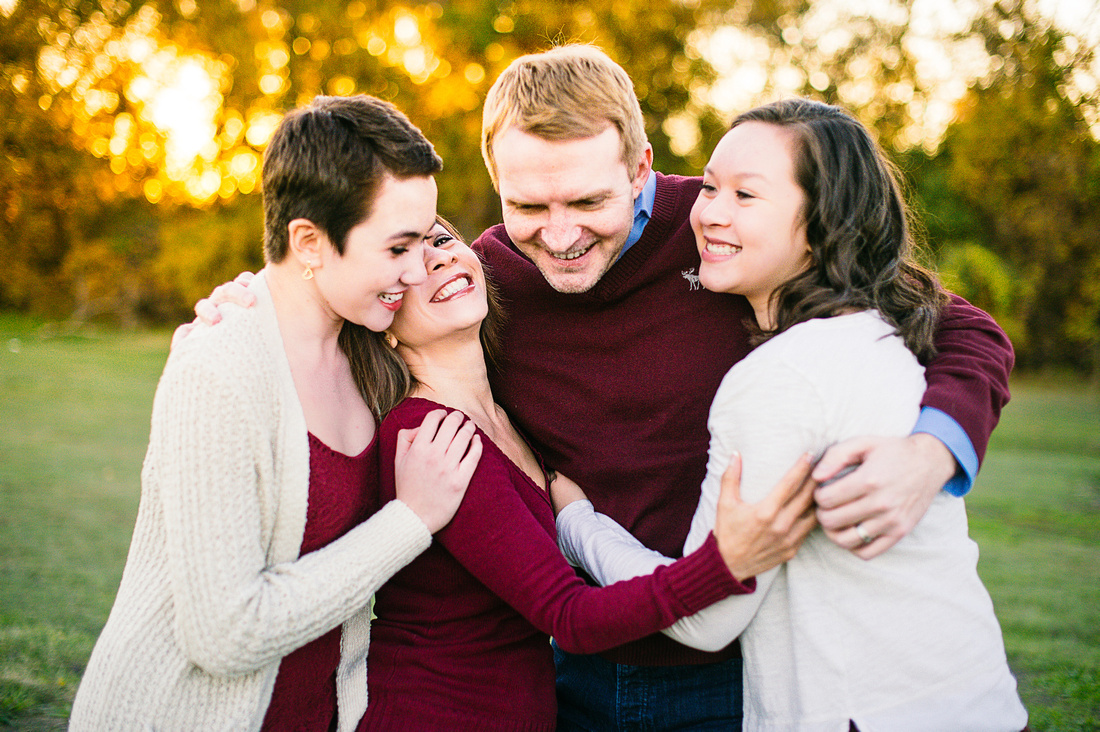 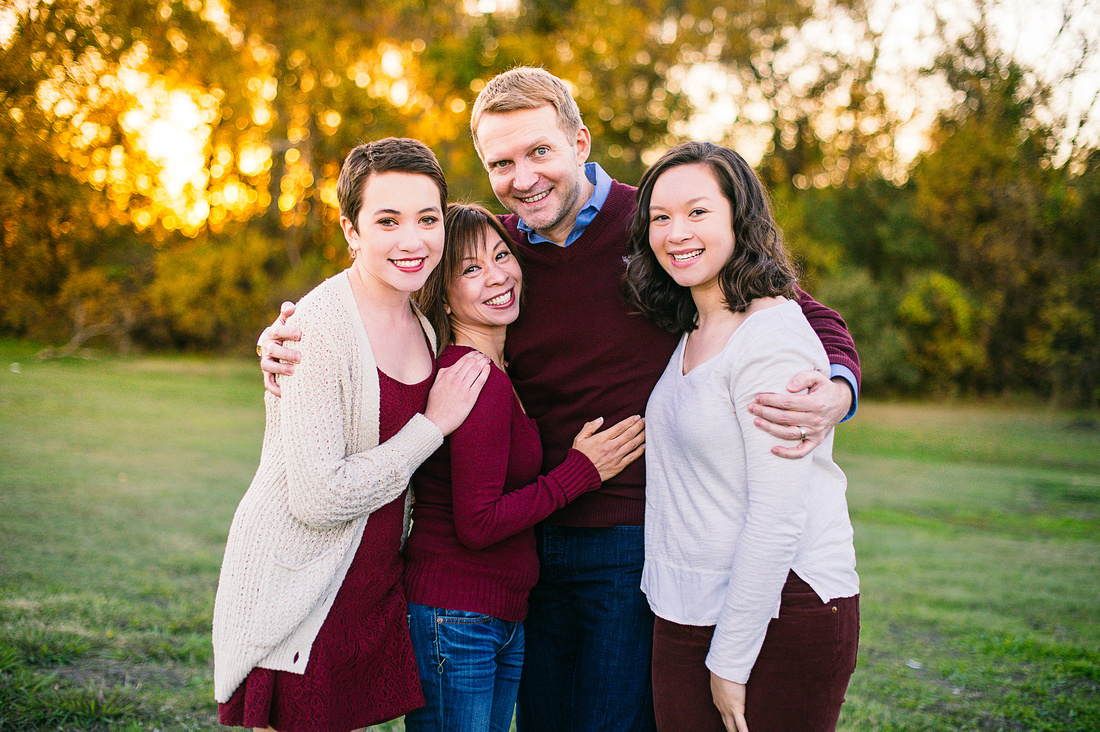 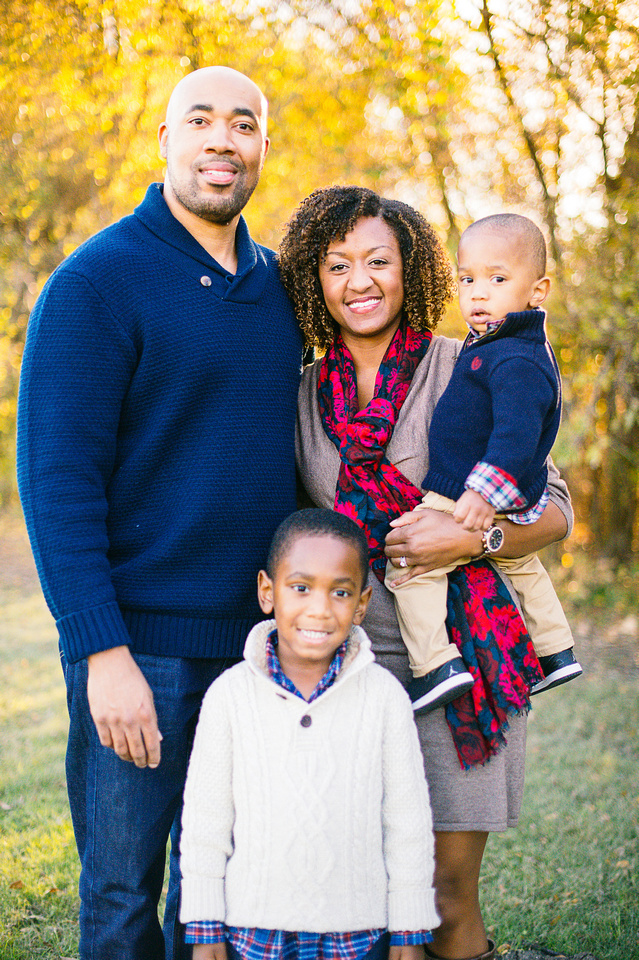